November 16, 2014
[** If you like this post, please make a donation to the IR&DD project using the secure button at the right. If you think it is interesting or useful, please re-share via Facebook, Google+, Twitter etc. To help keep the site in operation, please use the amazon search portal at the right - each purchase earns a small amount of advertising revenue **]

As many readers of this blog know, I no longer work in archaeology as my day job. These days, I’m to be found toiling away in the in world IT. While I try to keep these two strands of my life apart, they do occasionally conspire to entwine and entangle themselves. This is one such instance. We had a pretty good year in 2013 and the management were keen to see some of that passed back to the people on the ground. To this end, we had a ‘Rally for Good’ where the regular canteen of the Belfast office was transformed into a really lovely restaurant and all the staff were treated to a three course meal – with desert served up by the senior management tier. Each team were also given an allowance to get out of the office and do something different - just a few hours away to have some fun and make some memories. We chose to get to know our city a bit better and go on a tour of the historic core and hinterlands of Belfast.

The central portion of the tour involved a visit to The Crumlin Road Gaol. The building was designed by Sir Charles Lanyon, and was constructed between 1843 and 1845 at a cost of £60,000. The design was partially inspired by HM Prison Pentonville (itself based on the design of Eastern State Penitentiary, in Philadelphia, PA). The Crumlin Rd Gaol was, at the time of its construction, one of the most advanced incarceration structures of its type anywhere in the world. Today, it is the only surviving prison of the Victorian period in Northern Ireland, and is a Grade A listed building. Our guide brought us through the original reception area where detainees would have been received, changed into prison uniforms, and examined by medical staff. From there we got to see the rather claustrophobic tunnel, linking the gaol to the courthouse across the road, replete with stories of riots and attempted breakouts. The tour continued through the warden’s office and the organisational portion of the building, given over to the management of the inmates. Our next step was through a stout door and into the part of the prison known as The Circle. This magnificent space, now restored to what it would have looked like in the 1800s, was the hub of the prison, where four wings (A-D) met at a single point. From here, the warden and a relatively small number of prison officers could observe and control a much larger prison population. The first inmates – 106 men, women, and children – arrived here in 1846. Initially, the prison was designed to hold up to 550 people in individual cells of 12ft x 7ft (based on ‘The Separate System’), though at certain times overcrowding was intense, with up to three people held in each small cell.

The original design of the prison did not include the provision of a dedicated place for execution, and until 1901, these were carried out on a gallows in the yard, in full view of the public. At the turn of the century, work began on turning six prison cells into an execution suite. In total, 11 of the 17 people executed in the prison died here. It remains – no matter what your view on capital punishment – a quiet, deeply poignant place. The last execution held here was of Robert McGladdery, in 1961, for the murder of Pearl Gamble. Other executed criminals included Simon McGeown, in 1922, for the murder of seven-year-old Maggie Fullerton on Cavehill. The longest serving hangman was Thomas Pierrepoint (uncle to the much more famous hangman Albert Pierrepoint), who carried out six executions in the period from 1928 to 1942. The gaol closed in 1996 and, following restoration, has been open to visitors since 2012.

I hope you enjoy these photos and, if you’re not from here, please consider coming to Northern Ireland when you plan your next trip away. On the other hand, if you’re lucky enough to live here already, get up and get out and get to see some of this place!

If you like these photos, you may also enjoy a selection of 3D images (anaglyphs) of the gaol to give a greater sense of depth and space within and about the building. To see these correctly, you must have a pair of red/blue glasses. You can buy a pair or make your own.

Popular posts from this blog 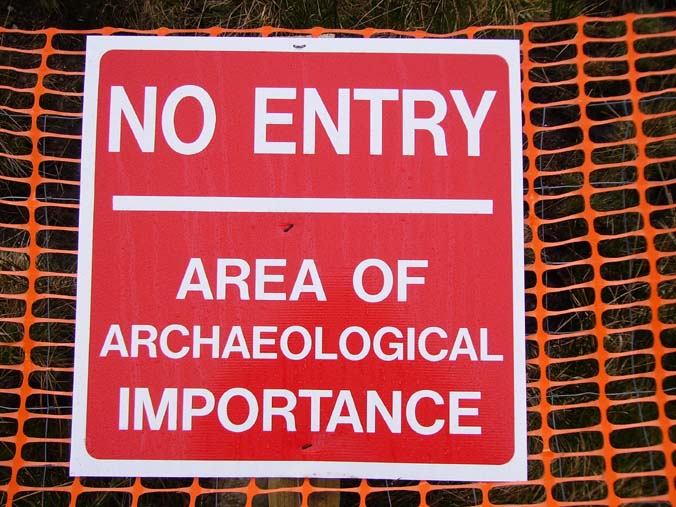 Introduction The oft-recited adage is that imitation is the sincerest form of flattery. Going by this logic, there can be no higher praise from an academic than outright plagiarism of your work. I have had recent cause to be on the receiving end of just such praise and I can assure you, dear reader, that it doesn’t feel like a compliment at all. In fact, it sucks. I decided that, rather than meekly accept it, I was going to fight back for the recognition due to my work. To this end, I reached out to the two universities involved (University College London and Plymouth University) and the publishing journal (PNAS) and asked them to initiate investigations into the conduct of their employees/authors. I trusted that these institutions would be keen to ensure that their academics adhered to the highest standards and that any deviation would be met with swift correction. I was wrong and my trust was sorely misplaced. Until now I have only really discussed this issue with my cont
Read more

Naked wearing only a cock ring: A Dress Fastener from Co. Tyrone and Fetish Wear in the Bronze Age 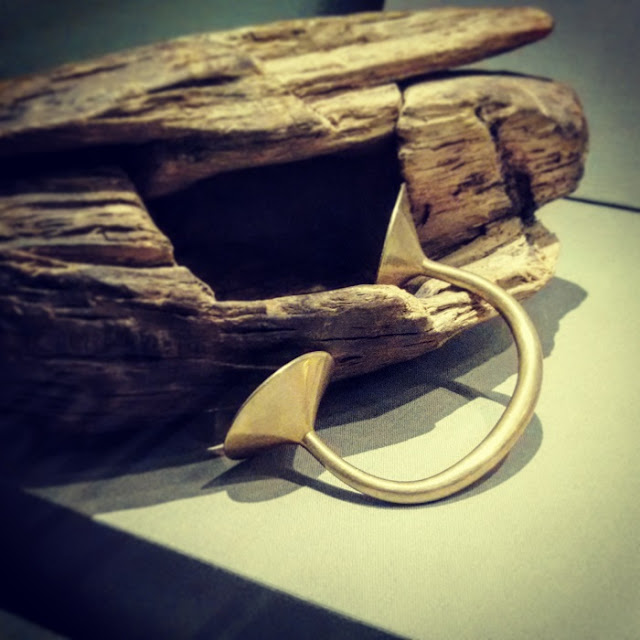 [Owing to concerns over the title and the inclusion of supporting links to mature websites, I've created a slightly different version, available here , that uses a different title and removes the links. The text is otherwise almost identical] Of all the beautiful Bronze Age gold items held by the National Museum of Ireland, I have a special affection for this particular one, known as a ‘Dress Fastener’, from Killymoon Demesne, Co. Tyrone. Sure, it’s gorgeous and oh-so-gold … but that’s not what intrigues me about it. It’s the fact that it was discovered in a simple wooden box. It’s exactly the sort of thing that doesn’t usually survive and gives us a fleeting glimpse into how these beautiful objects would have been cared for and curated. The above was, pretty much, the entirety of what I had intended to say about it. 1) Beautiful gold 2) wooden box 3) General loveliness … Except that’s not exactly how things worked out … When I posted this image on social
Read more