On the 15th of September 2011 Billy Dunlop died. With his passing I, and many of the readers of this blog, lost a good friend, mentor, and stalwart of the Northern Irish archaeological scene. I have already recounted some details of his life and my memories of him and do not propose to do the same again. My reason in writing this piece is to place on record some events that have occurred since his death, which I think Billy would have heartily approved of.

Shortly after his passing, I got talking to his daughter, Maggie, who asked if I would be interested in taking some books from her father’s library. As a committed bibliophile, I jumped at the offer, even though Billy had already been incredibly generous in his gifts of books to me. After further discussions with his family, his good friend Ken and I agreed to assist in the dispersal of the remainder of his personal library to various charity shops. Ken took a number of car-loads to the National Trust book shop at Castle Ward. I took another, with the intention of dropping it to a bookshop in Ballyhackamore. As I was in transit an idea struck me. I thought about Billy’s fabulous generosity to me and others and how it may be more appropriate to first offer his books to archaeologists. I felt that by this method Billy’s books could go forward to inspire another generation of archaeologists, in ways similar to how he himself inspired so many.

That is why I didn’t stop at the bookshop, but instead continued home. With the indulgence of my wife, I took over the majority of the floor space of our library and attempted to sort them into rough piles by subject. The piles included British & Irish archaeology, Greek, Roman, Egyptology, but also large collections of poetry, gardening books, philosophy, bird watching, and literature too. I first put out a call to all the archaeologists I knew in the Belfast area, and later brought boxes to work to offer to colleagues there. I placed only two conditions on anyone wishing to take a book or two from the collection, and both were wholly voluntary. Firstly, I asked for a donation to go to The Down's Syndrome Association, NI, the preferred charity of the Dunlop family. Secondly, I asked if I could take a quick snapshot to go on this blog. So far I have collected around £100, the last of which will soon be handed over to the Dunlop family. I wanted the photographs to show the Dunlop family, and the archaeological community at large, that though Billy may be gone, his library will continue to entertain, educate and maybe even inspire.

I think that this was a better way to disperse his library thank simply dropping it off at a charity shop. While it has taken effort on my part (and patience on the part of my wife), I believe that Billy would have approved. I hope you do too. Finally, I would like to pay tribute to all who have taken the time to look through the collection and for their generosity to The Down's Syndrome Association, NI. 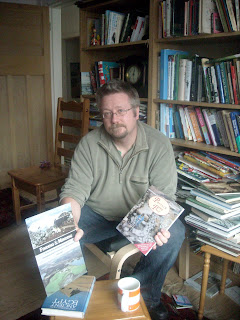 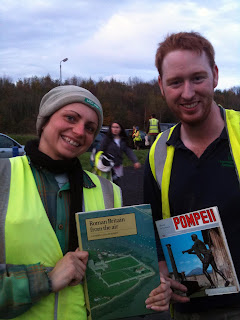 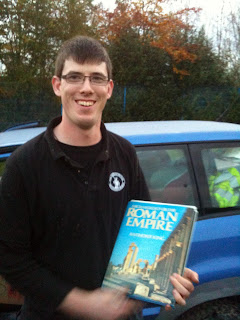 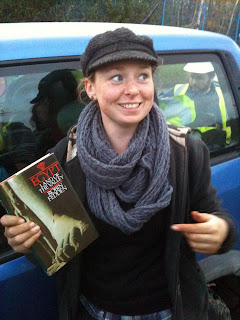 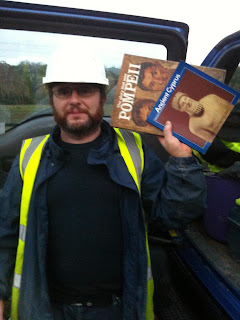 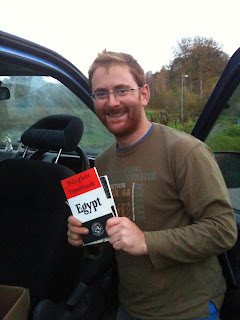 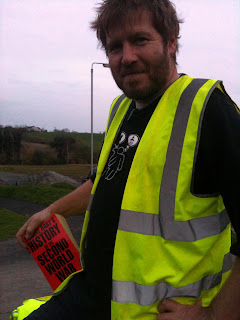 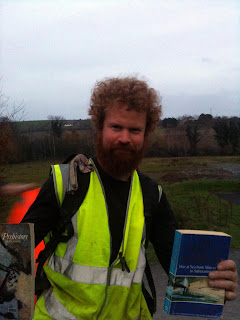 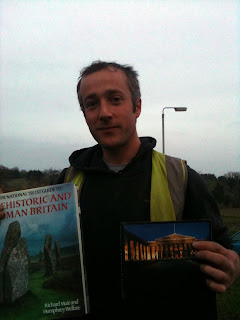 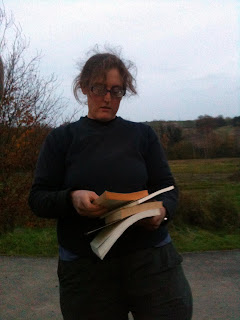 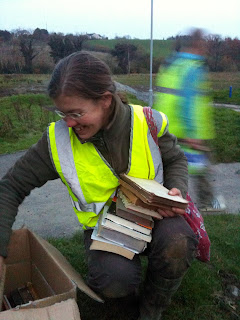 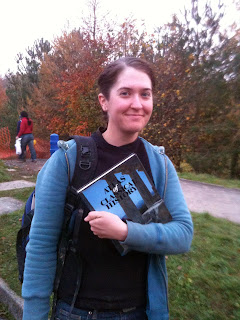 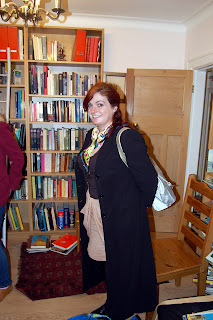 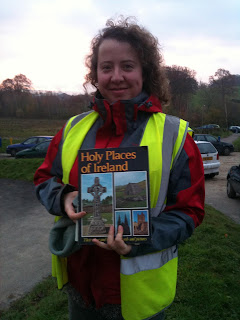 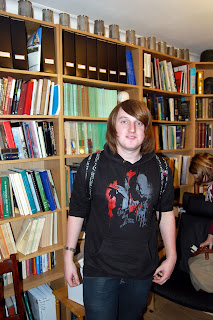 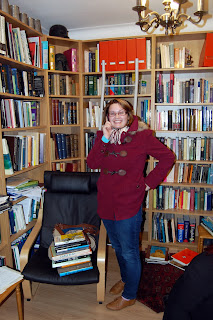 At the time of writing, I still have some volumes from Billy's library that are still looking for a good home, so please contact me if you would like to have a small memento of him. The book shop at Castle Ward will, I imagine, still have some of his books for sale - Billy signed practically every volume on the flyleaf, so there's no mistaking any that belonged to him. Alternately, The Down's Syndrome Association, NI is a wonderful charity that always needs help and support - even a small donation directly to them would help make someone's life a better and happier place to be.

[** If you like this post, please consider making a small donation. Each donation helps keep the Irish Radiocarbon & Dendrochronological Dates project going! **]
Posted by Robert M Chapple at 9:53 AM